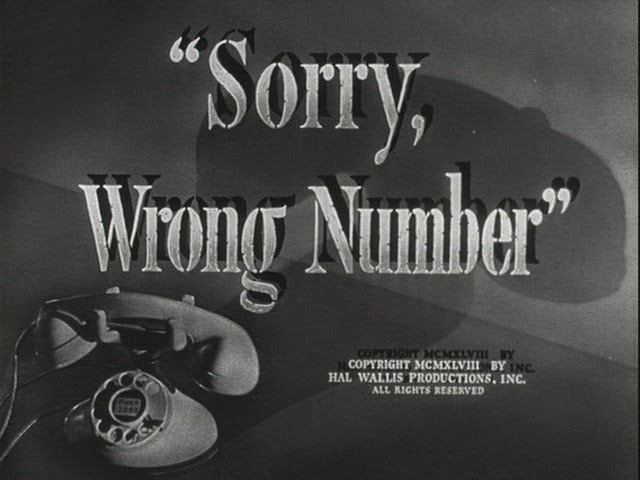 As we find ourselves in an ever encroaching police state where TSA Agents, Border Patrol and well just about anyone wearing a badge considers themselves a protector of the nation and its populace from doing anything deemed "dangerous" comes the reality that at any time, anywhere you can be pulled aside and accused of a crime. Your home due to a innocuous typographical error can be invaded by Police, no knock, no notice and even without a warrant and in turn your family pet killed, your personal possessions seized and your family terrified without so much as an apology - sorry wrong number.

We have become a nation where it is by far easier for those with the arms, guns, military vehicles and the accelerated training that seemingly avoids how to handle pets, children or adults with disabilities, to patrol and in turn arrest, torment and avoid any responsibility for any mistakes made along the way of protecting our nation.

The increasing emphasis is on victimless crimes, drugs, drinking, prostitution. They are easy to handle and of course Legislators willingly comply to show they are tough on crime, even when the crime is well not much of one. Carrying pot - in jail. Boating while having a drink - in jail. Carrying a lot of condoms - in jail. Getting into a fight with your partner - in jail.

And almost all of these "crimes" are registered for life as they can never be sealed or exonerated from your record even after the mandatory and often excessively lengthy probation period has passed. And should you try, regardless, means costly court proceedings that will require all the bells and whistles that accompany said process and no guarantee. During which jobs to homes are easily lost.

All of these are well documented and discussed and in the average home no one thinks it "will happen to them" And then it does.

Yesterday I read about a 9 year old girl being arrested for a fight. Have you seen those 9 year olds today? About time. Radley Balko does an excellent take on it in his blog for the Post.


And then I read about another cavity search and non seizure. Of course this was Border Patrol agents who went way beyond protect and serve. And of course without the willing and compliant medical professionals at the local hospital to not only search her, expose her to unnecessary radiation via CAT scans, and then in turn violate her, they did the ultimate insult to her injury - sent her a bill.

Yes it can happen to you. This is not the first nor the last. I can't wait to hear about Mall Cops run amok. They can be the next on the list of MRAP's and other homeland security perks. Even the idiot, (okay I have never actually had a conversation with him but I have a vibe) Tom Ridge, the first Secretary of that "cabinet" position has since realized that this has gone out of control. Like all the rest of Bush's policies just add it to the list of Neo-con nonsense whose idea of war was within the country as well as outside it.

The Albuquerque Journal does a lengthy and excellent analysis of their insane police force. Shame we have not the journalists here to actually do the same but this is the land of denial when it comes to the reality of the Seattle Police Force - emphasis on force.

And lastly is our still ever reliance on Capital Punishment. Comes this article on the disturbing roll of the executioner. Mother Jones has an excellent article on the sheer incompetence of that field and of course the compliance from Doctor Death. I wonder if he billed his "client's" families for his service?

There is a sheer lack of respect in this country for well everyone, from everyone, towards everyone. The idiots that I converse with are oblivious as they have "chosen" to be they claim for self preservation. No what it is is laziness. To actually know about this and do nothing about this means in some way you are collaborating with the enemy. But the problem is who is the enemy?