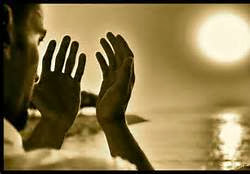 There is a great deal of consolidation in the Medical Industrial Complex as they prepare for the great Obamageddon of 2014.

The Catholic Church has long been a mainstay with regards to hospitals especially in rural communities where there are few options and despite all the problems in the Church, this is one industry that has remained profitable and operational.

But like all medical care in this country they are not exempt from negligence and abuse but they add another dimension to this issue and that is religious dogma.   There are many incidents of those who have found themselves in a quandary when it comes to finding care in said institutions that run contrary to their needs let alone beliefs.

The story below is one such tale. And again frankly I was amused to the issues surrounding the ACA and the hospital choices you are limited to with regards your new insurance.  My new plan has me only allowed to go to the UW Hospitals and in turn Harborview, which I am suing.  I am sure that they will welcome me with open arms and absolutely not discriminate with regards to my care what-so-ever.   Well in this case I will be praying I don't get sick!

I think this is only the tip of the iceberg with regards to civil rights. I hope the ACLU expands staff as it won't just be religious freedom it will become a much larger civil issue with many poor relegated to second hand care in order to meet the obligations of this new law.  There is no question that we are just beginning to see the problems which will result and this is just one. 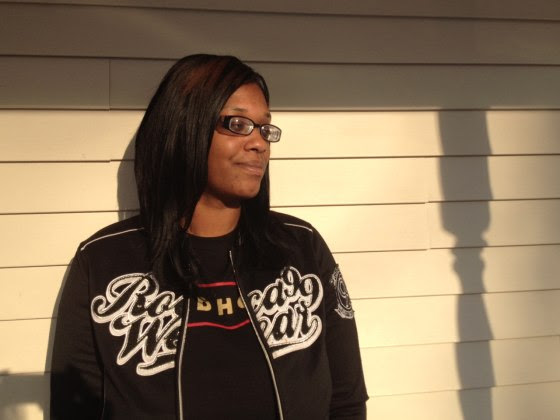 ACLU
Tamesha Means, 30, of Muskegon, Mich., claims in a lawsuit that she received negligent treatment from a Catholic-run hospital that abided by religious directives instead of appropriate medical care when she miscarried in 2010.
A Michigan woman who suffered a dangerous, painful and prolonged miscarriage when she was 18 weeks pregnant is at the center of a lawsuit that claims she was denied appropriate treatment by a Catholic hospital guided by religious, not medical, concerns.

The American Civil Liberties Union and the ACLU of Michigan are suing the United States Conference of Catholic Bishops on behalf of Tamesha Means, 30, of Muskegon, Mich., according to a lawsuit filed Friday in U.S. district court in eastern Michigan.

The suit comes amid growing numbers of mergers between Catholic hospitals and non-religious systems in the U.S. and it argues that the Bishops’ directives — particularly those that ban abortion — result in negligent treatment for certain patients.

“They have an obligation to ensure that the directives do not increase harm to women’s health and that women have the information they need,” said Louise Melling, an ACLU spokeswoman.
The lawsuit claims that Means, then the 27-year-old mother of two children, received negligent care at Mercy Health Partners hospital in Muskegon after her water broke in December 2010. She visited Mercy Health Partners, the only hospital in her county, three times.

Means says she was given medication and told to go home and wait for the pain to get better. On a third trip, as the hospital again prepared to send her home, she miscarried and the fetus was delivered feet-first in a painful and prolonged breech delivery, the lawsuit says.

“Each time I went into the hospital, the same thing happened,” Means said via an ACLU spokeswoman. “They should act like it’s their mother or sister or daughter they’re treating. I pray to God someone stops this from happening again. My life could have been taken. I was in a very dangerous situation.”

Because of the Catholic-run hospital’s medical directives, which prohibit abortion, Means was not told that the child had “virtually no chance of surviving” and that continuing the pregnancy would endanger her health.

The lawsuit aims to highlight what ACLU calls the “trauma and harm that Tamesha and other pregnant women in similar situations have experienced at Catholic-sponsored hospitals.”
A spokesman for the U.S. Conference of Catholic Bishops said the organization would not comment on the lawsuit. Mercy Health officials did not respond immediately to an NBC News request for comment.

Catholic systems run 630 of the nearly 5,000 community hospitals in the U.S., according to the Catholic Health Association of the United States.

They’re governed by religious directives, which generally prohibit abortion and also forbid sterilization procedures such as tubal ligations or vasectomies.

Those rules can cause conflict in certain situations where medical need may be at odds with the directives, research shows. More than half — 52 percent — of obstetrician-gynecologists working in Catholic hospitals have faced such conflicts with religious policies, according to a 2012 study in the American Journal of Obstetrics and Gynecology.

One doctor encountered a conflict with a hospital ethics committee when he wanted to terminate the pregnancy of a woman with aggressive cancer who needed chemotherapy, according to a report in the American Journal of Bioethics Primary Research led by Lori Freedman, an assistant professor at the University of California, San Francisco.

“The ACLU is right,” said Art Caplan, director of the division of medical ethics at New York University Langone Medical Center and a frequent NBC News contributor. “At a minimum, patients deserve to know all medically, not theologically, appropriate options. Minimally, patients have the right to know where to get those options. And if no other facility can perform them, patients have a right to expect that a hospital will put aside its theology and do what is medically best for each patient, even if that means violating a deeply held religious view.”

Mercy Health Partners is overseen by parent company Trinity Health, which merged in May with Catholic Health East, a health system that includes 82 hospitals in 21 states. It’s the second-largest non-profit health system in the U.S., according to Moody’s Investors Service.

The lawsuit alleges that Means' case was among five instances in which Mercy Health Partners had not induced labor in pregnant women whose water broke before their fetuses could survive. Joseph O’Meara, the hospital’s vice president of mission services, said that the directives authorized by the Catholic bishops prohibited the hospital from inducing labor.

The suit seeks damages to be awarded at a jury trial.