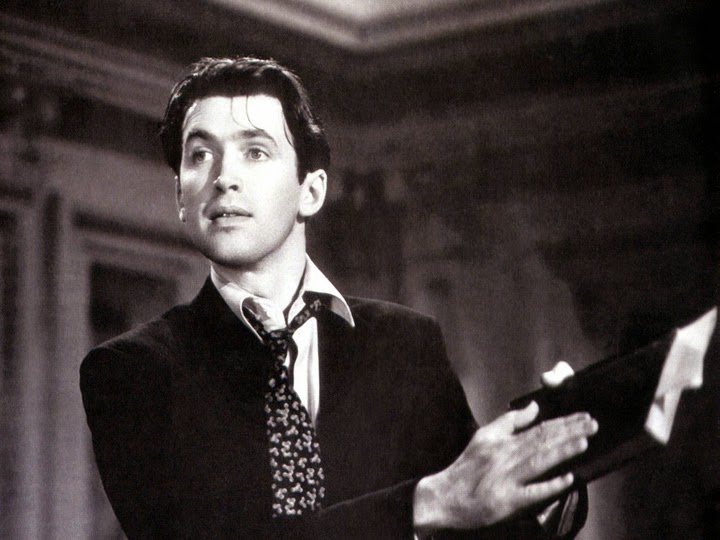 Given the current climate with regards to honesty and the fact that is basically non existent in our culture of no apologies, I found the following editorial sad.grim.pathetic.  It was written by two member of Congress a group that ethics left the minute the oath was taken if not before Mr. Smith went to Washington.

WASHINGTON — OVER the last decade, Congress’s approval ratings have gone from bad to worse to outright terrible, dropping from about 40 percent at the end of 2004 to a meager 15 percent today, according to Gallup.

The American people are frustrated with the gridlock and hyperpartisan atmosphere in Washington, but a large part of the problem is the perception that lawmakers believe the rules don’t apply to them.

And it’s not just a matter of perception: Since 2008, the number of disciplinary actions taken by the House Ethics Committee against members of Congress has quadrupled.
Senators and congressmen have a responsibility not only to lead by example, but also to clean up the abuses of power that contribute to the public’s plummeting confidence in Congress. Among other reforms, there’s one simple, common-sense change that the House can pass right now to prevent future violations and help restore the public’s trust in Congress: require all members to take annual ethics training.

The Senate has already taken this step. The 2007 Honest Leadership and Open Government Act — passed in response to the convictions of several former representatives and lobbyists, including Jack Abramoff — required senators and their staffs to take “ongoing” ethics training. But the bill remained silent when it came to ethics training for members of the House (other, existing rules require our staffs to participate in annual training).

The 2007 act also introduced a long list of rules changes intended to rein in corruption; the problem is, more than half of the 435 House members were sworn in before those rules changed in 2007, and nothing in the law requires them to know the new rules.
To close this loophole, we have introduced the Ensuring Trust and Honorability in Congressional Standards (Ethics) Act, which would make continuing ethics training mandatory for all lawmakers.

The Washington Post has called this bill the “No Member Can Reasonably Vote Against This Act” — though, amazingly, some of our colleagues just might. They contend that a training session would do little to curtail the sort of grand abuses of power that have marred Congress in recent years. But according to a representative from Public Citizen, a nonpartisan public-interest group, many of the ethical infractions we have seen stem not from intentional corruption but rather ignorance or misunderstanding of the rules.

Ethics rules can be complex and evolve over time, and there are a lot of them: As the House Ethics Committee website notes, “Ethics rules and regulations have grown substantially since the 1960s.” Moreover, new technology, like social media, and changing campaign finance laws make it difficult for members to figure out where the ethical line is. Members who use social media are often confused about what type of information they can share on their official website and what information they should share on their campaign site.

The idea that House members are exempt from receiving continuing education about the ethics rules they are expected to follow makes no sense. Why is it such an imposition for members to take one hour out of the year to familiarize themselves with the ethics rules?
When the House reconvenes in a few days, one of its first steps will be to adopt new rules for the 114th Congress. Aside from our bill, we urge our colleagues to include mandatory training in those rules. We have a chance to close the loophole in the Honest Leadership and Open Government Act, strengthen ethics rules and take a step toward restoring the public’s confidence in Congress. We hope our colleagues will seize it.


I love that ignorance is the explanation or justification for why liars lie.  Good to know.  Then I reminded myself why, many of them are Lawyers who went to acclaimed law schools.  That explains it.  I then found this from Lawyerist which adds illumination to the issue.  But being that it is by a Lawyer don't expect a mea culpa.  (Those assholes love Latin!)

“Don't forget that we lawyers, we're a higher breed of intellect, and so it's our privilege to lie. It's as clear as day. Animals can't even imagine lying: if you were to find yourself among some wild islanders, they too would only speak the truth until they learned about European culture.”
― Yevgeny Zamyatin, Islanders And, The Fisher Of Men

Why Lawyers Lie (To Themselves and Their Clients)

Ethics and practicing law have a fascinating relationship. I posted last week about how it’s silly to suggest that ethics requires lawyers (or anyone) to always tell the truth. In the comments, I wrote the following in a reply to a comment by Scott Greenfield:


I think the lawyer’s biggest moral (as opposed to “ethical” re the rules) conundrum is the question of whether the lawyer is lying to himself that what’s good for the lawyer is good for the client. Self-deception is the real problem, because it makes our lies to others feel like the truth.

Scott suggested that was an idea for a post. I agreed, so here goes.

Lawyering, despite the efforts of those who write the ethics rules, has a conflict of interest built in: what’s good for the client is often the exact opposite of what’s good for the lawyer. And lawyers, being mere mortals, are morally fallible, and they know it.

Getting paid is the most obvious example. Despite the ethics rules, and regardless of fee structure, most lawyers get paid to do stuff, and the more stuff they do, the more money they make. That leads to the temptation to lead the client to believe that more stuff is needed than really is needed.

Contingency fee cases don’t solve the problem, although lots of attorney advertising suggests that they do. A lawyer looking for a big score might go to trial when a settlement was a better idea. Or vice versa.

Lots of lawyers, driven by their own best interests, are enablers for their clients’ worst instincts. This is particularly true in family court. A lawyer is “doing what the client wants” while draining the client’s bank account, and if there are children, harming them too.


But it’s not just about money. Take the public defender trying to not get squashed like a grape under the crushing burden of an absurdly large case load. In order to survive, the PD must advise defendants to plead out cases that might very well lead to acquittal at trial. PDs call this “triage”—deciding, like the doctors in a war zone, which cases live and which ones die, and doing so in a very short amount of time.


Or take the in-house attorney at a big company who is working on a deal. The attorney’s self-interest is better served by refusing to take on any more liability than absolutely necessary. If things go south, the lawyer might wind up in the unemployment line. But taking on more risk can often lead to greater profits for the company. The attorney’s interests don’t match up with those of the company.

Conversely, where were the in-house lawyers at Enron in the years before its implosion? Laughing all the way to the bank, presumably.


In order to deal with this cognitive dissonance, the lawyer begins, without really knowing it, to lie to himself. He resolves the conflict between his interests and his clients’ interests by creating rationalizations (excuses, really), by emphasizing certain facts over others, by overestimating the quality of the work done, and by many other tried-and-true methods.

Some lawyers do this very well. They are the ones that sleep well at night, get up early, get some exercise, then spend all day happily not helping their clients as much as they could, or should. Or even hurting their clients.

Other lawyers, not so skilled at self-deception, don’t sleep well, often abuse mood-altering substances, really hate their jobs, and sometimes take their own lives.

The truth will set you (somewhat) free

I’ve exaggerated a bit here for effect. But only a bit. And I am happy to admit that there lots of lawyers out there that help their clients a lot, and do so in a generally ethical way.

But I am convinced that when a lawyer accepts that this conflict exists, and sees at least the potential for self-deception, that lawyer has a far better chance to be as ethical, and as not-miserable, as the practice of law allows.
Posted by Unknown at 10:41:00 AM