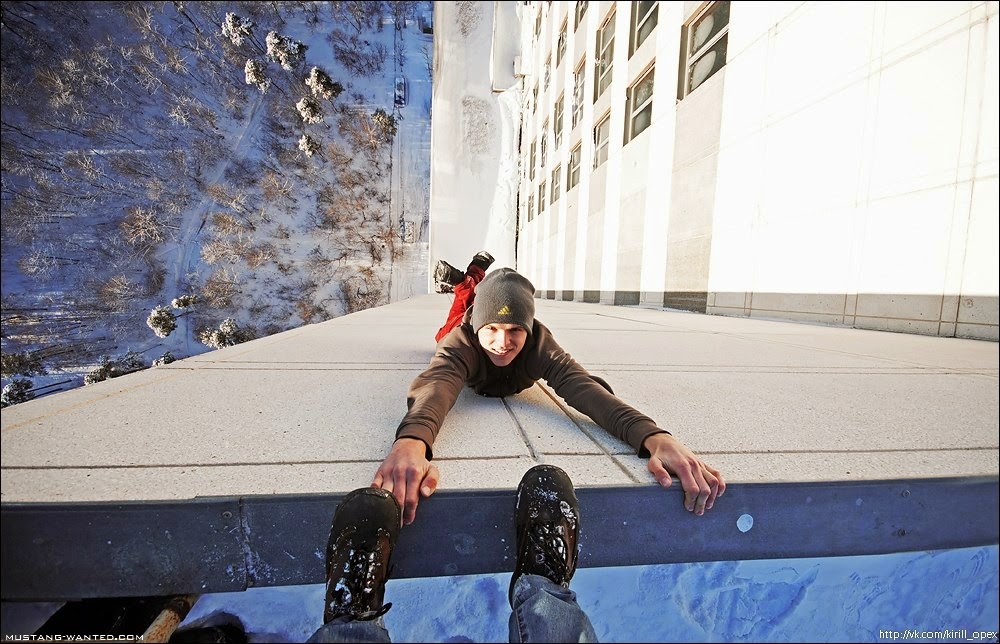 As in the case of all words, you lend to the definition your own experience, belief and of course application.  So to me old would be worn out and in my youth it was anyone over age 30.  Well times change as do people.   We cannot avoid aging and the insane group of Silicon Valley crackpots are apparently disrupting death or attempting to.  And like the oligarchs before them this is not new either as this concept of immortality has always been a illusory ambition.

As for aging well that has been postponed at least physically with the advent of cosmetic surgery but the reality of the body does age but does the mind?  Well that too is debatable.  Frankly in America we hate each other, ourselves and we hate anything that reminds us of mortality.  I am not sure if it is because we are the youngest of countries or the fact that we are the most ill educated.  We seem to discriminate based on every number of extrinsic factors and then we always make exceptions when it comes to money.  Oprah Winfrey make be both black and a woman but her money is green.  Warren Buffet is over 80 but his bank account has a few more zeros after that number so age is just a number in his case.  Money is the only old thing we do like and suddenly discrimination goes right out the proverbial window.

I do believe we need to rethink how we live and by live I mean it every broad sense of the word. How we live together and age together and over time.  For the record the boom is millennial they exceed the population of boomers demographics by double fold

Here are the current stats:


So as America becomes a bigger immigrant culture even that 80 million may be under the final tally. Disrupt much?

The Liberation of Growing Old


LONDON — WHY do we have such punitive attitudes toward old people? Granted, the ancients did hideous things to elders who were unable to work but still needed food and care, but in more recent times, that had changed: In 18th-century New England, it was common for people to make themselves seem older by adding years to their real age, rather than subtracting them.

Once upon a time, “senile” just meant old, without being pejorative. Even “geriatric” was originally a value-free term, rather than part of the lexicon of contempt toward old people.

Yet today, the language used to describe the changing age composition of the population is little short of apocalyptic. We’re told that the “graying of America” is an “agequake” or a “demographic time bomb.”

Older people are likely to be seen as a burden and a drain on resources, rather than a resource in themselves. Their only contribution, it seems, is to make worse the “dependency ratio,” a term that enshrines dubious assumptions about who will be financially dependent on whom.

In 2050, Americans age 65 and over are predicted to almost double in number to 83.7 million, one-fifth of the population. An aging population does pose real challenges, but increasing numbers of people of working age (as traditionally defined) are unemployed today, while growing numbers continue to work beyond pensionable age.

In reality, age can no longer be neatly correlated with economic activity. In particular, old people are themselves significant providers of care, notably the child care provided by grandparents.

To be sure, some older public figures attain “national treasure” status, as cuddly, unthreatening George Burns-type figures. And while “ageist” language demeans and caregivers’ pay remains poor, we no longer cast old people out into the wilds. Instead, innovative services and goods are developing that seek to capitalize on the “silver dollar.”

But the social bias is real, too. When a large sample of Facebook groups created by 20- to 29-year-olds was examined by a team based at the Yale School of Public Health, three-quarters of the groups were found to denigrate old people. More than a third advocated banning old people from public activities like shopping.

Such “gerontophobia” is harmful because we internalize it. Ageism has been described as prejudice against one’s future self. It tells us that age is our defining characteristic and that, as midnight strikes on a milestone birthday, we will become nothing but old — emptied of our passions, abilities and experience, infused instead with frailty and decline.

In their study comparing the memory of young and old Chinese and Americans, Ellen Langer, a social psychologist, and Becca Levy, an epidemiologist, found that the older Chinese people, who, it was hypothesized, were exposed to less ageism than their American counterparts, performed memory tests more like their younger compatriots. Among the Americans, on the other hand, there were significant memory differences between the old and young. The beliefs that we imbibe about our waning powers may turn out be self-fulfilling. In effect, our culture teaches us how to be old.

The historians Thomas R. Cole and David Hackett Fischer have documented how, at the start of the 19th century, the idea of aging as part of the human condition, with its inevitable limits, increasingly gave way to a conception of old age as a biomedical problem to which there might be a scientific solution. What was lost was a sense of the life span, with each stage having value and meaning.

Perhaps this is why, as a 2006 study found, we mispredict the happiness we expect to feel across the course of our lives and assume that we’ll get more unhappy as we age. In fact, the research shows that the opposite is true. For my part, at 64, I haven’t attained serenity (another stereotype of older people), but I am more able to savor life — and if offered the chance to return to my 14-year-old self, I’d run screaming the other way.

A student of mine, nudging 60, recently called age “the great liberator.” Part of what she meant was that old people simply care less about what others think, but also, I think, that our sense of what’s important grows with age. We experience life more intensely than before, whatever our physical limitations, because we know it won’t last forever.

How to enable the growing numbers of old people to live comfortable, meaningful lives is a fundamental issue of equality, with benefits for all. If we make the world better for old people, we make it better for everyone, from stroller-pushers to wheelchair-users.

Maggie Kuhn, the founder of the elder advocacy organization the Gray Panthers, argued that instead of making a fetish of independence, we should value the idea of interdependence between generations. Thus age-friendly cities, like Portland, Ore., rethink urban spaces to make them more accessible and encourage the integration of old people into communal life. And programs like Cleveland’s intergenerational charter schools, which provide lifelong education alongside grades K-8, break down the age apartheid now so common. Instead of seeing each other as generic categories, old and young people can discover each other as individuals.

Age resistance is a futile kind of life resistance: We can’t live outside time, we begin to age the moment we’re born. But the emerging age-acceptance movement neither decries nor denies the aging process. It recognizes that one can remain vital and present, engaged and curious, indeed continue to grow, until one’s dying breath. Then we need only echo the wish of the British psychoanalyst D. W. Winnicott: “May I be alive when I die.”
Posted by Unknown at 5:14:00 PM