Lies and the Liars who tell them 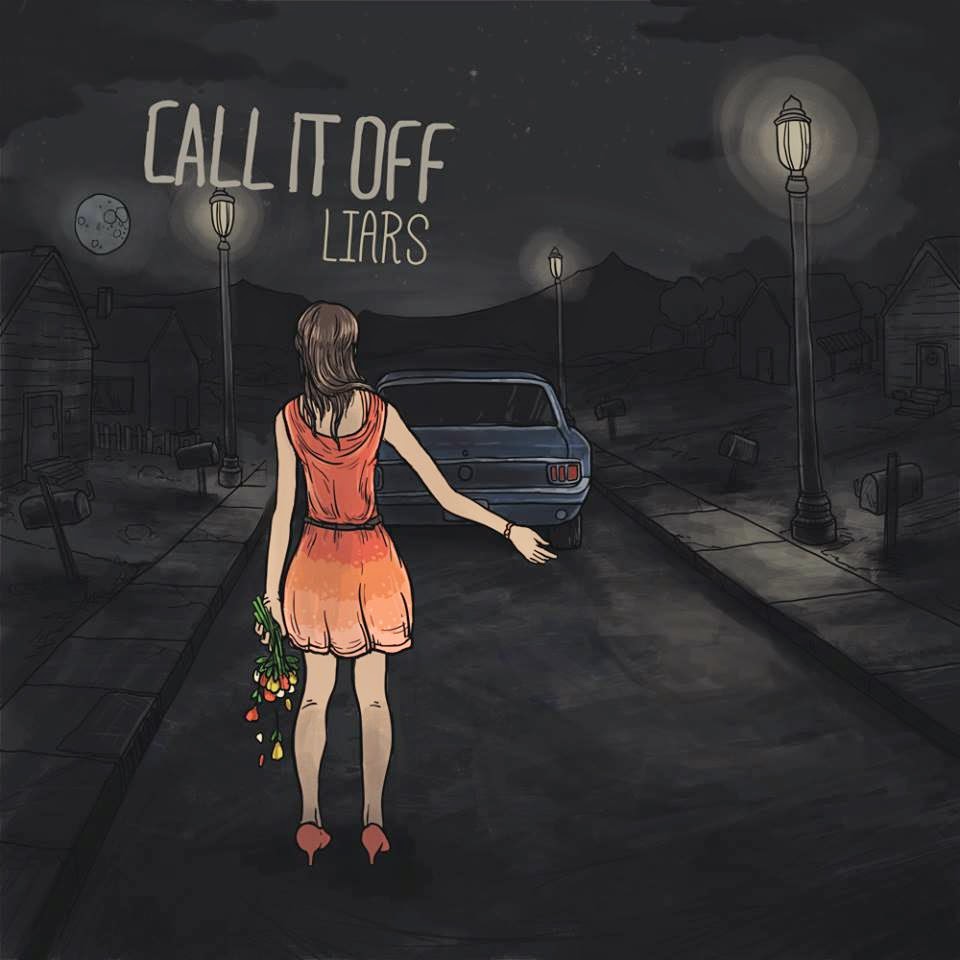 I am done with today's paper in the sense that we clearly have a need for news and information but rather than go out into communities and seek information, queries about the needs and demands of every day living we resort to lather/rinse/repeat and of course rephrase and in turn critique the news which may explain why few actually read them.

The story of Rolling Stone and the rape allegations of the young woman named "Jackie" continue to either smear her or the writer or both for either confabulating, exaggerating or simply failing to fact check sources. I am not sure who the Washington Post is focused on but they are doing a bang up job as Slate then comes in for a kill, some bloggers do their bit and the story goes nowhere at this point as Lawyers are now involved.

Is this Duke? Is this Tawana Brawley? Is this Joe McGinnis who was accused of such or Judith Miller who was a tool in the move to bomb Iraq?  Or is this more in line with other famous confabulators such as Steven Glass or the Post's own Janet Cooke?

Now just being devils advocate here let's say Jackie went on a date with a young man who did or did not go to school there. He may have been older and therefore more adept at manipulating young women. A few drinks later Jackie is giving blow jobs to him, a friend and then they laugh at her. She goes back to her dorm traumatized. Normal and expected. It becomes bigger than life to somehow validate this and this is what young people do. They are over the top. Then as more attention was drawn the story changed as well it was never quit "true" to begin with but it was a part of a truth.

Now enter Rolling Stone whose mission to to vilify a campus and/or fraternities. The same campus that only weeks before found a girl dead from a hand of another apparently enrolled student who well may or may not have killed her and had some questionable history at another campus but this is not the story. So Jackie's story which by now had a life of its own merits was offered. The reporter decides to actually not do her job, shocking but why as we know that Cops don't investigate rape, the Campuses don't investigate rape, so why anyone would expect a reporter too?

When the Washington Post decides to investigate they actually interview people maybe even one of the suspects who does the not so surprising thing as deny knowing her. No actual verification needed such as say phone records or charge card bills or even going to the supposed restaurant where the two had a meal and asking if they recall either. No that would be investigating.

Now do people deny knowing someone that is alleging they hurt them and since no one actually saw them together then someone made that someone up right? I have heard that before. Oh where? In my criminal trial. The Police said that he did not exist, did not explain in detail how they knew that, no phone records were subpoenaed, no red light camera produced where this man was seen by a witness, no one at the bar was interviewed who worked there that night to verify if even I was there and yet there was this document filled in by a Social Worker at the hospital with the number and notation of texts exchanged and phone call made to the same number. And when I finally did actually speak to him, he said "who is this I don't know who you are." No one else apparently gave him any heads up really... the City had the number do you think they did call? Who knows? Oh that is right I made him up.

So while Washington Post continues to investigate I am not sure what is the point at this point as once again it shows that despite no charges filed and no names smeared and some asshole kids decided to vandalize the frat I recall the same in Pennsylvania when Sandusky was finally arrested and the "JoePa" terminated. No one believed that either and there were actually witnesses. Okay then.

And we have more and more women coming forward with allegations against Bill Cosby they are just bandwagon jumpers. Women of color, women of fame and career and some tragic women as well. And they too will be dismissed.

So again we are all lying whores who made this up after bad sex. Where I have heard that? Oh that is right in my criminal court case.

There is often confusion after a sexual encounter goes wrong.   It feels like "rape" and I like many women have had such encounters. They are disturbing and tragic but usually not ones that end up in in a trip to the ER.  Lena Dunham the millennial of the moment, has had some interesting scrutiny with regards to her memories of such in her current memoir.   This is why women don't come forward you are vilified regardless.   Sit back and enjoy it is the rule of sex when it come to men and that has not changed in decades.  And when a woman or girl does decide it was rape she is lying.

There is fear now that as a result of the hostility (and by the way it is not just the press its almost every living white male blogger most criminal defense attorneys who are doing this as well) that women will never come forward. I read an interview in the Washington Post  from a young woman who is a victims advocate. She is brave. I am not. I will never link my name to this publicly I have had enough vilification and derision in my life. Yes I will write about in detail with a pen name because I feel my story is one that does offer something - what that is even I am unsure but then I am done,  I want my dignity back. But it will come at a cost. I like many must move and rebuild. Not easy at 55 or 25 but it is what it is.

Please call us lying whores we understand and we hope your daughter, mother, sister, aunts, wife or other women in your life will soon understand in the same way.
Posted by Unknown at 7:03:00 PM