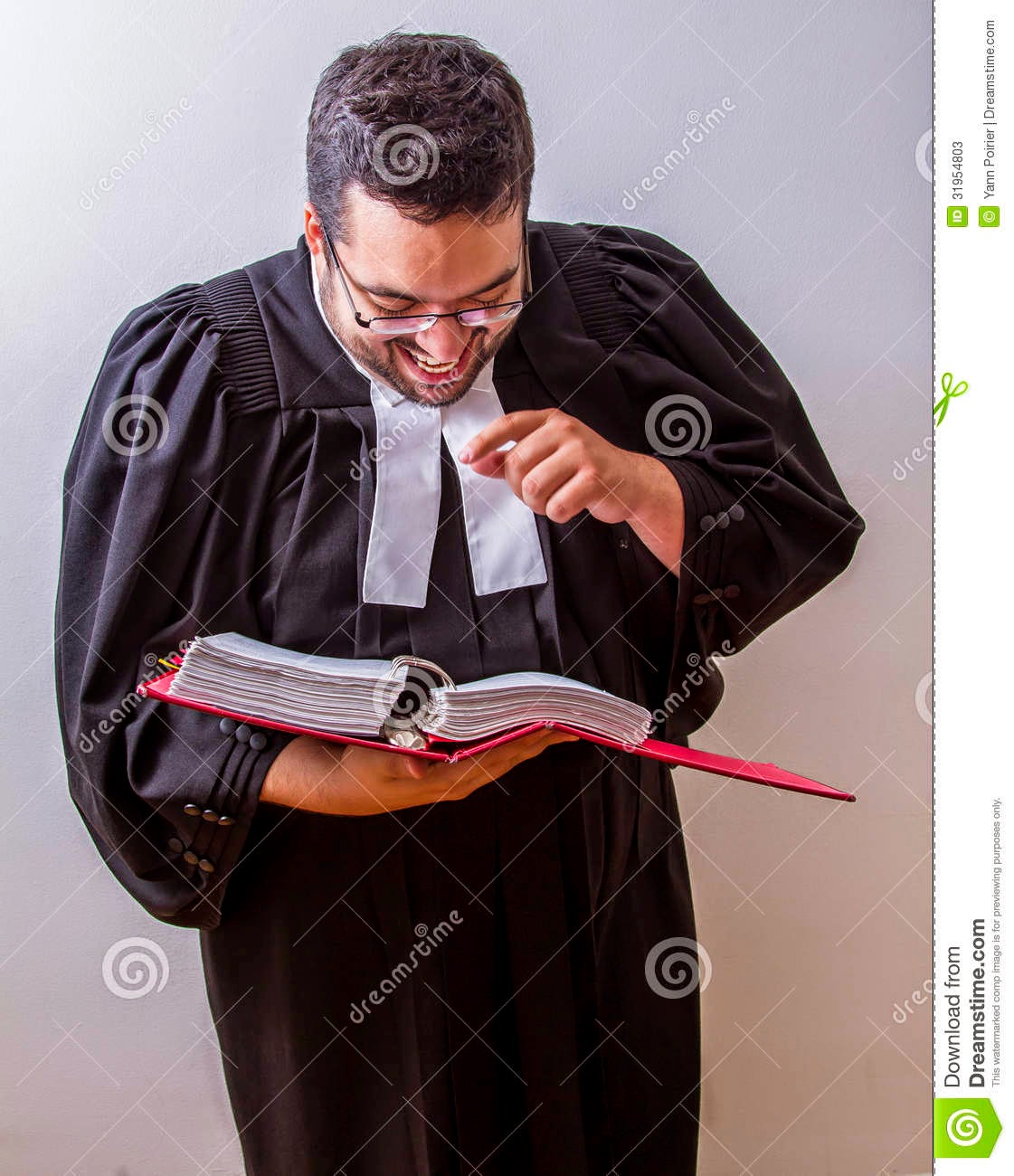 Which now stands for Lord another Laywer and the LOL of the day.

I do want to preface this with, I had no diea where Sheffield was (Ohio the heartland- perfect) and that any Attorney who even tried some of this shit with me would have to have my attention for an extended period as anytime I hear one of them speak its akin to the Teacher on Charlie Brown and my eyes are so rolling back into my head I could not even stare into their eyes long enough for it to stick. Apparently this dude has not heard of date rape drugs, he should call Bill Cosby or maybe Bill could call him it seems he needs some legal hypnosis. (Yes I went there but I don't think I will be addressing the allegations as frankly women saying this 30 years later only brings one question: Why would they lie - now - what purpose would it bring?)

He should try this on Juries and Judges that would give him a huge leg up in the courtoom. Oh wait maybe not leg up there.

SHEFFIELD — A Sheffield attorney is under criminal investigation for allegedly hypnotizing female clients to perform sexual acts during meetings at his office and at the Lorain County Justice Center.

Michael W. Fine has not been charged with a crime, but details of the allegations against him were contained in court documents filed Tuesday by the Lorain County Bar Association seeking an emergency suspension of Fine’s law license because he “poses a substantial threat of serious harm to the public.”

Fine, who has been practicing law since 1981, allegedly preyed on two women who had hired him to represent them in domestic relations cases, according to the documents filed with the Ohio Supreme Court.

Bar Association lawyer Chris Cook wrote that one of the victims, identified only as Jane Doe 1 in the documents, hired Fine in February 2013 for $1,500 to help her resolve a custody dispute.

“After a number of meetings with (Fine) at his office, Doe 1 began to notice that she was wet in her vaginal area, that her bra was disheveled, and that she could not recall the entire duration of the meetings,” Cook wrote.

The woman also reported similar losses of time and “irregularities” following other private meetings with Fine at his office, in conference rooms at the Justice Center and following phone conversations, Cook wrote.

The woman went to Sheffield police in September and reported her unease with what was happening, Cook wrote. He wrote that she didn’t contact police sooner because “she feared that her concerns would not be taken seriously.”

Although police told her not to return to Fine’s office, the woman instead began recording her interactions with him. During an Oct. 10 conversation, Fine began by discussing legal matters, but then began asking the woman whether she was alone, the documents said.

“(Fine) then began to use ‘code’ words that induced Doe 1 to enter a trance-like stage,” Cook wrote.

Fine then began to use sexually charged language with the woman, urging her to have orgasms and told her that he was her “teacher.”

The woman later told investigators she had never agreed to engage in any sort of sexual activity or conversation with Fine, who did not return a call seeking comment Tuesday.

After the woman listened to the recording, she contacted police again and was told to cancel her appointment. After she did so, Cook wrote, Fine continued to “aggressively contact” her to schedule meetings with her.

Sheffield police then asked for assistance from county Prosecutor Dennis Will’s office and a search warrant was obtained to record the woman’s next meeting with Fine.

During an appointment on Nov. 7, the woman wore both a wire and a video recording device when she went into the meeting while investigators monitored the situation from nearby, Cook wrote.

The woman was immediately placed into a trance by Fine, Cook wrote, and he told her to sit on a couch, held her hand, rubbed her shoulder and gave her graphic sexual commands, including that “you will insist to me that I touch you in any way that brings you pleasure.”

Investigators entered the office as Fine was still describing what sexual activities he wanted the woman to engage in, Cook wrote. He also noted that police found a video camera on Fine’s desk during a subsequent search of the office.

Prosecutors had the recordings of Fine’s meetings with the woman reviewed by local psychologist Ross Santamaria, who wrote in an email detailing his findings that hypnosis can be used for good or ill.

“Hypnosis can be used in a therapeutic manner,” Santamaria wrote. “It can also be used to manipulate individuals in immoral, unethical, illegal (and) inappropriate ways.”

Based on his review, Santamaria concluded that “Fine has experience using hypnosis and that he is using it for his own sexual gratification and not for the benefit of the client.”

A second woman, identified in the documents as Jane Doe 2, also has accused Fine of trying to hypnotize her after she hired him in September to help her with divorce proceedings.

During her meetings with Fine, the woman reported that he made comments about her appearance, suggested she remove her coat and sweater and discussed relaxation and meditation techniques.

The second woman also reported that she felt a “loss of time” during her meetings with Fine and brought up that she thought Fine was trying to hypnotize her to Joel Fritz, a lawyer with Fine’s former law firm, Smith, Illner & Gemelas.

Fritz recommended that she get in touch with Will’s office, Cook wrote.

Gemelas said Tuesday that members of his firm were “deeply disturbed and shocked” by the allegations against Fine. He said the firm cut ties with Fine about a month ago over unrelated issues.

“We were completely unaware of any of these alleged wrongdoings and are deeply saddened that our clients may have been harmed in any way,” Gemelas said.

Cook said that there is no evidence that any other attorneys were involved in Fine’s alleged activities.