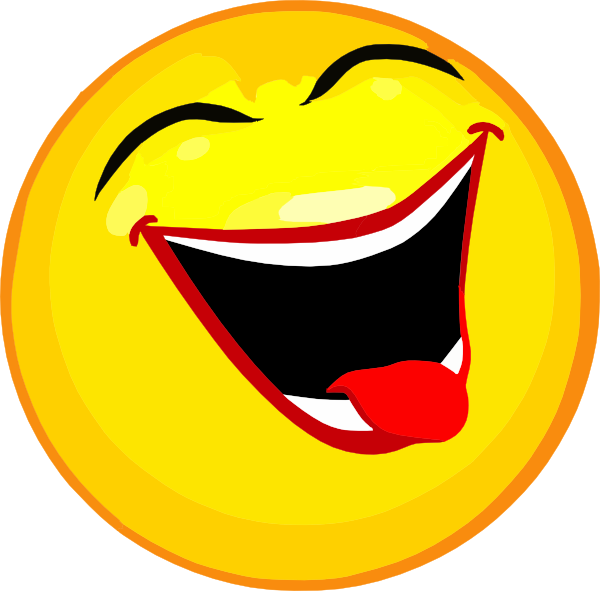 Any reader of this blog knows of my disdain of lawyers but even this is one step too far. But I laughed. I did. I don't know what I liked more, the tasering or the diaper wearing.

Torture or sex game? With lawyers its like asking asshole or attorney?

Prosecutor: Victims in McLean stabbing were held in a ‘torture session’

By Justin Jouvenal November 14 at 11:46 AM

Two Virginia lawyers who are accused of stabbing a managing partner at a prominent Arlington law firm where the woman had worked, allegedly held the victims for hours in what a prosecutor called a “torture session.”

One of the accused lawyers — Alecia Schmuhl, 30 — appeared Friday in a Fairfax County courtroom and was ordered held without bond.

Police said Schmuhl and her husband, Andrew Schmuhl, 31, drove Sunday night to the McLean home of one of the firm’s managing partners.

Andrew Schmuhl knocked on the front door of the nearly $1 million rambler on Spencer Road and gained entry by posing as a law enforcement officer. He then tasered the man and put flexible handcuffs on him.

When the man’s wife came to see what was happening, Schmuhl put flexible handcuffs on her, too, and put her in a bathroom, police say. At some point, Andrew Schmuhl shot at the wife but did not hit her, they said.

Later, Andrew Schmuhl stabbed the man and his wife, police said. Alecia Schmuhl remained outside the home during the incident, according to reports from Friday’s hearing.

Andrew and Alecia Schmuhl were charged with two counts each of abduction and malicious wounding in connection with the attack. Andrew Schmuhl did not appear in court Friday. He is being held without bond. His hearing is scheduled for Nov. 18.

The incident began about 6:30 p.m. Sunday, but police were not called until shortly before 10 p.m.

“It can only be described as a torture session,” said Fairfax County Commonwealth’s Attorney Raymond F. Morrogh.
AdvertisementIn Friday’s hearing, Morrogh said that Andrew Schmuhl was later found in his wife’s car wearing nothing but a diaper.

Mark Petrovich, a lawyer for Alecia Schmuhl, said that she did not know what her husband intended to do inside the home and that Andrew Schmuhl orchestrated the attacks.

“She was controlled by her husband,” Petrovich said.

In McLean, the incident has shattered the peace of what is normally a quiet and low-crime neighborhood.

Prosecutors said that after the victim’s wife was stabbed, she was somehow able to hit the alarm to notify police for help and sent the suspects fleeing, prompting a manhunt involving dozens of officers and a helicopter.

Prosecutors said the victims gave a description of the couple and police found the car in the Springfield area about 10:30 p.m. Sunday. Alecia Schmuhl was driving but refused to pull over and led authorities on a four-mile chase. When police finally pulled the car over, they saw Andrew Schmuhl in the car wearing only a diaper, Morrogh said. Bloody clothing, a taser and a gun were found in the car, authorities said.

Detectives and acquaintances are trying to figure out why the Springfield couple, who apparently had so much going for them, would allegedly throw it all away. Andrew Schmuhl was a former judge advocate in the Army at Fort Belvoir. Alecia Schmuhl was a corporate lawyer who worked at the law firm where the male victim was a managing partner, but was recently fired. It is not clear when she was fired.

Police said investigators have not been able to interview the McLean couple, who continue to fight for their lives in the hospital.

AdvertisementThe Washington Post generally does not identify crime victims without their permission. They are both 61. The Post is not naming the firm, and a managing partner declined to comment on the case, citing the investigation.

Alecia Schmuhl speaks three languages, according to an online profile, and was on the board of the Arlington-Alexandria Coalition for the Homeless. James Watson, a fellow board member, described her as constructive and helpful.

He said he was “totally shocked” by her arrest.

Both Schmuhls graduated from Indiana’s Valparaiso University Law School in 2009, a spokeswoman said.

A LinkedIn page said Andrew Schmuhl oversaw a staff of five paralegals and worked on medical lien cases there until 2012. It also said he was seeking employment in military or health-care law. The profile said he joined the Army as early as 2006.

Neither of the Schmuhls has a felony record in Fairfax.